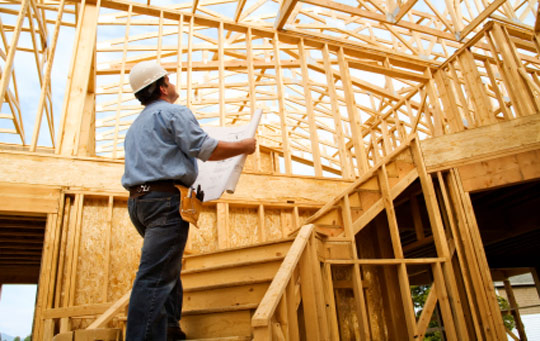 When are subcontractor claims against an owner for unjust enrichment appropriate ?

The Court found persuasive and quoted the decision of an Oregon court and stated as follows:

We adopt the majority rule and hold that under facts such as pled here, a material element that must be alleged and proved for a claim of unjust enrichment to succeed is that the remedies against the contractor were exhausted No direct contractual relationship existed between the parties here. For these reasons, a furnisher of materials must exhaust all remedies against the contractor before the “enrichment” can be “unjust”. Maloney, 636 So. 2d at 770 (quoting Tum-A-Lum Lumber v. Patrick 770 P.2d 964 (Or. App. 1989)) (emphasis in original).

Further, the Court in Maloney stated as follows:

Also, we think that before recovery can be had against the landowner on an unjust enrichment theory, the furnisher of the materials and labor must have exhausted his remedies against the person with whom be had contracted, and still has not received the reasonable value of his services. Maloney, 636 So. 2d at 770 (emphasis added).

However, in Commerce P’ship 8098 Ltd. P’ship v. Equity Contr. Co., 695 So. 2d 383, 388 (Fla. Dist. Ct. App. 4th Dist. 1997), the Court did recede a bit from Maloney, but only to the extent that that Maloney can be read to require a statutory lien foreclosure claim as a pre-condition to an equitable claim, or that a non-privity lien foreclosure action as permitted by statute is the exclusive remedy for a subcontractor not in privity with the owner, stating that

“[t]here is language in Maloney which can be read to suggest that we [the Court] imposed a third limitation on the ability of a subcontractor to maintain a quasi contract claim against an owner. Maloney quotes two paragraphs from Construction and Design Law § 8.8C.1(1989), which include the following sentence: First, the subcontractor may not recover an equitable remedy if he has failed his legal remedies, such as a statutory mechanic’s lien. 636 So. 2d at 770. We expressly  recede from this statement in Maloney because it is without support in Florida law.”